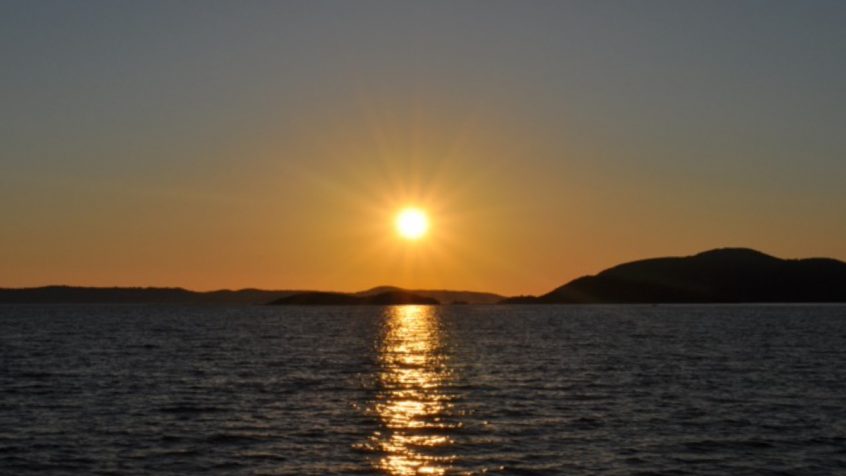 In 1986 Natalie Goldberg’s book Writing Down the Bones was published making a bold statement that anyone who writes is a writer, thus challenging the paradigm that writing is for a chosen few. I love this, and actually firmly believe that anyone with a burning desire in their heart not only can write, but that they owe it to themselves to at least explore this desire. The passion to express oneself through a written word is the force that creates a writer. Anything else is just a matter of practice.

Just like Chef Gusto in a movie Ratatouille, said anyone can cook, I say Anyone Can Write. Does that mean that anyone should write? No. It simply means that all who have a burning desire in their hearts can give themselves freedom to write, breaking through the belief that writing is not for them.

One of the things that bothers many people who would like to write, but never do, is: What could I possibly say that people would want to read? A variant of this is, well, anything I have to say has surely already been said before.

So here is a piece of advice for all who would like to express themselves through a written word and feel this or similar resistance flying in their face, blocking them from grabbing that pen and paper and putting words on it.

Everyone has something to say. It is not what you say, it is the fact that YOU are saying it. Hundred of people could be (and do) write on a similar, if not the same, topic. But each of them is unique in what they bring to it. Each of us is a unique individual, with our own unique experiences, and our own unique voice, no matter how much we think our experiences are boring or our voice non-existent.

If you have a burning desire in your heart to write, stare that resistance in the face, grab the pen and paper and start. START right now. Don’t think. Take the pen and paper and write. Ten minutes. ANYTHING that comes to your mind. Don’t censor, don’t stop, don’t cross out, don’t be bothered by grammar rules, just write before the voice putting you down has a chance to say anything. And when that voice makes itself known, write what it says, have a conversation with it, do whatever you need to do, just keep writing.

If afraid of the blank paper, start your first sentence with any random word, start today with a word: SUNSET. And take it from there. Have fun. Be afraid. Smile. Laugh. Scream. Just don’t stop writing.

And know that the world – and YOU, need you to do that which you feel a desire in your heart to do. Yes, I admit, it is, often times, very scary, but doesn’t doing something you were afraid to do, feel just awesome? You know the feeling. Feel you fear and do it anyways.

First word in a first sentence for today: SUNSET.